A selection of projects...

...which involved the founder of Dathak.

To reflect the experience gained by David Thauré over the past few years before creating Dathak. 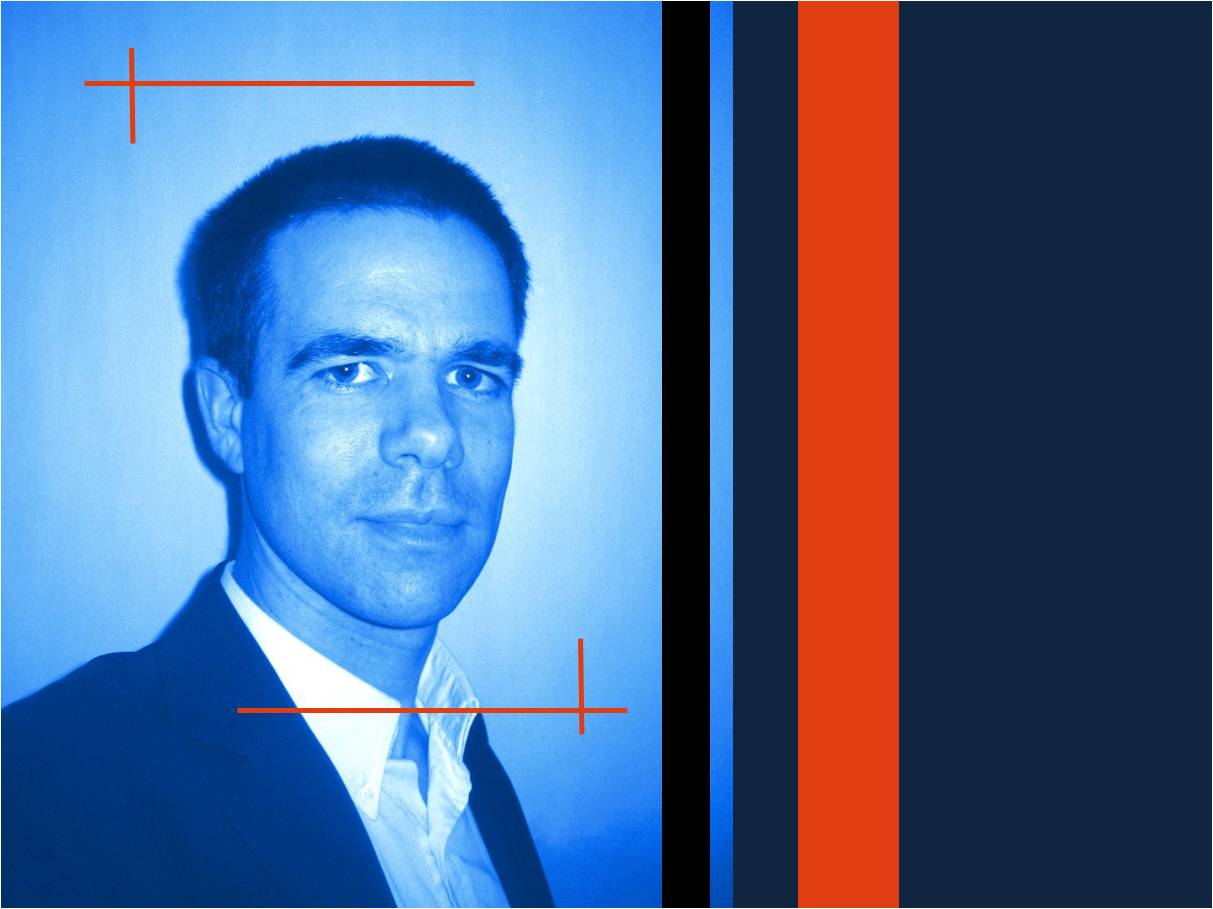 Once upon a time a gas company from Qatar wanted to set up a wastewater treatment and reuse strategy. A feasibility study soon put relevant answers on the table. Read more...

An African country can be rich in water but poor in drinking water. Consulting services can then provide local stakeholders helpful expertise to initiate sound development plans. Read more...

Green, blue or even red! Sometimes algae are not wanted, especially when they threaten the good operation of a huge seawater pumping station. This is not because of their colour but because of their high concentration during harmful algal bloom. Finding solutions is not a piece of cake. Read more...

Wastewater treatment is not usual practice in many areas of the world. In Iraqi Kurdistan for instance there is no wastewater treatment facility as of today. A project was recently developed to stimulate investments for new treatment works in this region. Read more...

In water-scarce environment not only individuals but industrial companies tend to optimize their water use. That is why a big petrochemical company of the Kingdom of Saudi Arabia requested consulting services to extend wastewater treatment and reuse. Read more...

Strategy for wastewater treatment and reuse

This project started in 2011 when Dolphin Energy Limited requested a feasibility study to investigate the possibilities to treat and potentially reuse the various wastewater streams generated by the activities of its gas plant. A detailed analytical campaign was then organized to characterize the effluents of the plant while the treated wastewater reuse opportunities were assessed. In addition, the lab testing of non-proven technologies was set-up and supervised prior to the definition of adequate treatment schemes for further reuse or reinjection.
A multi-criteria analysis of the various treatment and reuse/reinjection scenarios was proposed, with special emphasis on the treatment of the produced water stream which corresponds to the water that comes with the extracted gas and that is relatively difficult to treat. 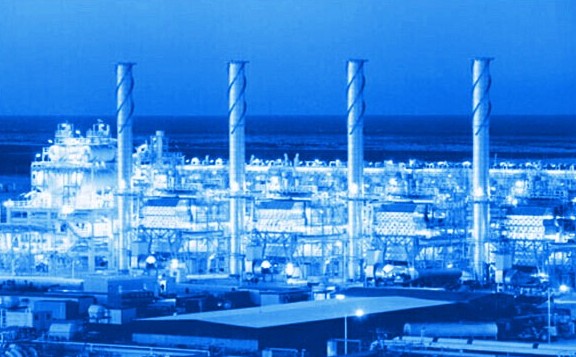 The National Company for Water Supply of Congo (SNDE "Societe Nationale de Distribution de l'Eau) started to tackle serious technical and organizational issues in 2013 and signed a management contract with Veolia the same year. It was then necessary to assess the current conditions and performances of the water treatment plants operated by the SNDE to serve as a baseline for future improvements.
This audit helped in precisely defining the investment needs and in identifying more efficient operational practices to be implemented. Despite the large water resources of the country, the current situation in terms of water supply is indeed very poor. 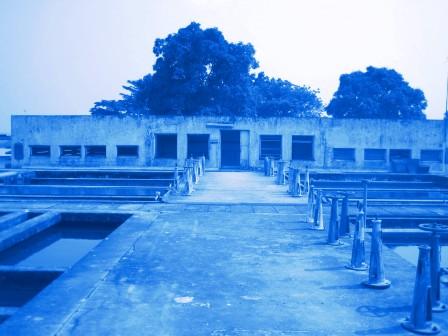 The occurence of harmful algal blooms (HAB, also referred as red tide events) is a serious threat to the good operation of the facilities that rely on seawater, such as the seawater intake station of the Port of Sohar (Sultanate of Oman) operated by Majis Industrial Services S.A.O.C. This huge pumping station extracts more than 300,000 m3/h of seawater to supply the industrial customers with various water qualities and quantities.
Majis expressed the need for the definition of a mitigation strategy to avoid shutting down its operation during red tides. This was done in 2011 through the initial assessment of the existing seawater intake works and chlorination facilities which allowed to make recommendations regarding the implementation of red tide mitigation measures to ensure continuous operation of the seawater pumping station during harmful algal blooms.
Various treatment technologies were then evaluated and pre-designed. 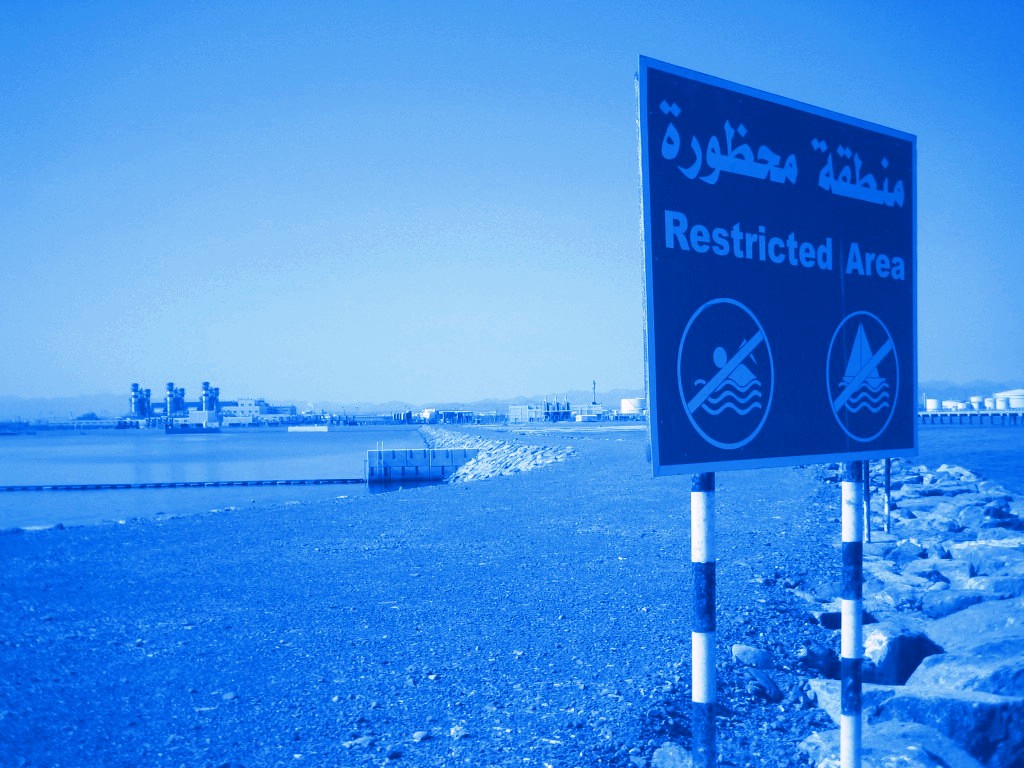 Concerns have been raised in Iraqi Kurdistan about the absence of wastewater treatment plant. A dedicated Master Plan was initiated in 2010 to investigate the investments required to address this situation in Soran and Khalifan, two cities located in the Erbil Governorate.
The best technical options to treat the wastewater of both cities were identified, with a special focus on treated wastewater reuse options and environmental issues to cope with local constraints and interests. 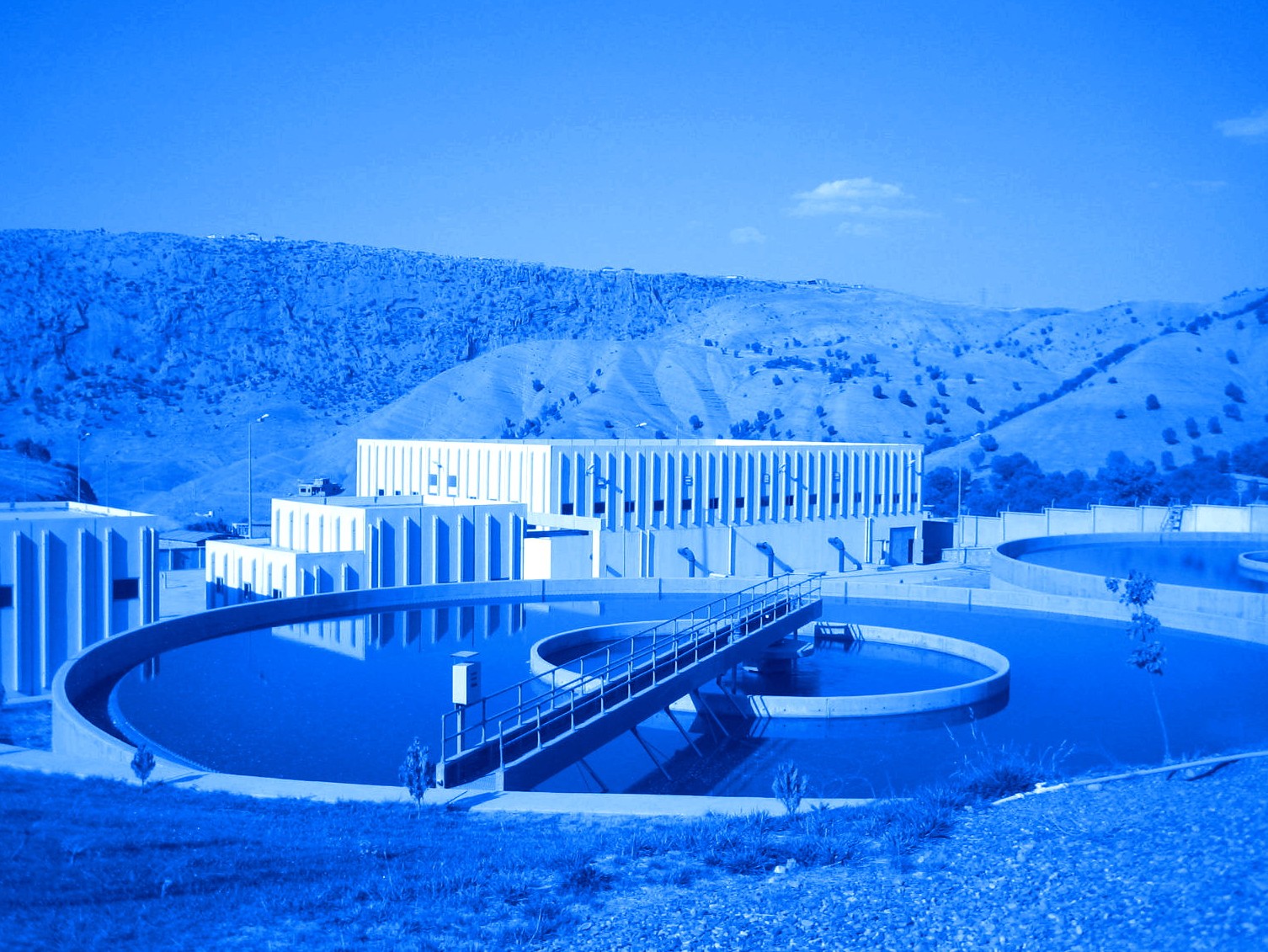 SIPCHEM (Saudi International Petrochemical Company), a world-class petrochemical company, identified the optimization of the treatment and reuse scheme of their liquid waste streams as a potential lever to improve its environmental footprint while reducing its operating costs.
This company requested consulting services in 2012 to perform the assessment of the existing wastewater streams together with the associated collection and treatment system - which required implementing a dedicated monitoring campaign to complement the existing data - and to investigate the treated wastewater reuse opportunities. Based on this analysis adequate treatment schemes towards zero liquid discharge were then defined and prioritized. 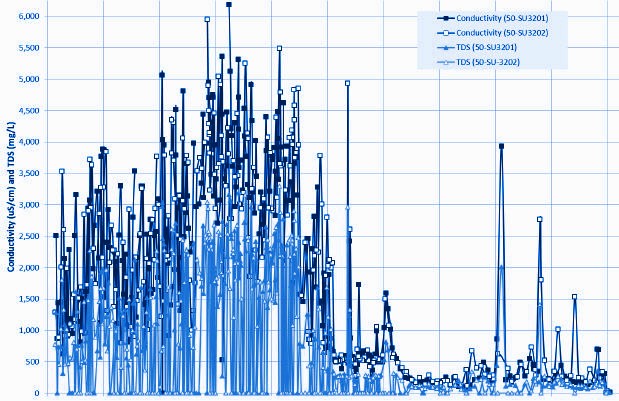