Some news from our world

"Of course, technical skills are mediocre or even contemptible, when isolated from the heart that drives them; this is true whether you are climbing a rock or you are playing the piano or you are building a cathedral."
Gaston Rébuffat, "L'apprenti Montagnard" 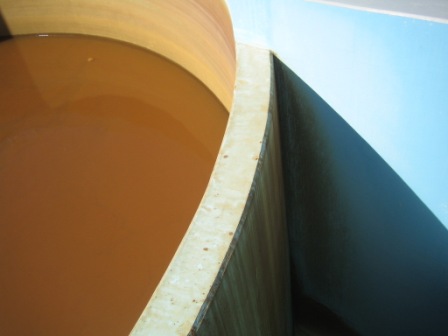 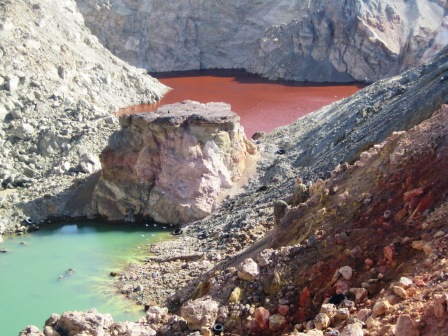 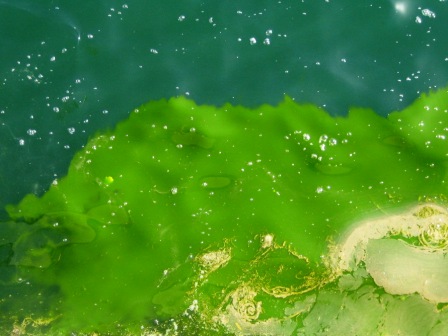 September 2015 - The largest textile factory of Madagascar is looking for a better water and wastewater management. Dathak was there to provide assistance.

August 2015 - Dathak was subcontracted by a French leading consulting firm to work on technical proposals for projects in Nigeria and Ukraine.

June 2015 - Back to Ghana to look for silver coins in the wastewater of a gold mine!

April 2015 - Many Cape Verde islands are far from being "verde" since fresh water is scarce. Dathak paid a visit to a newly-established water utility to assess water laboratories.

February 2015 - Activated sludge plants are more and more common in Morocco. Dathak oversees the commissioning of one of them - near Tangiers.

December 2014 - Wastewater treatment plants are blooming in Algeria. Dathak is there too.

August 2014 - A new desalination plant in Red Sea? Dathak will have a look at a project that is "in the pipe" on the Egyptian coast.

July 2014 - Dathak participates in a project about the construction of a new wastewater treatment plant in Palestine.

April 2014 - First experience in the deep Ghanaian forest for Dathak. Where rainwater and gold are abundant.

February 2014 - Dathak is proud to be awarded a framework contract by AFD for a 2 year period.

October 2013 - If you are a company that is curious to know the way to tackle water risks you can have a look at this video that gives a good introduction on "How to start managing business-related water risks".

October 2013 - Launching of www.dathak.com in English (a French version will follow).

September 2013 - Ecofilae training course in treated wastewater reuse in Montpellier (and in French).